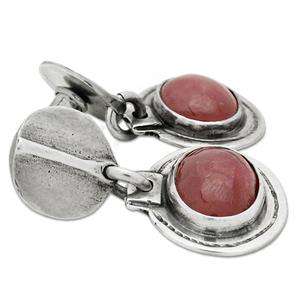 In 1492, Christopher Columbus landed in America, introducing to Europe previously unknown populations and cultures, but at the same time, the greed in the courts of the Old Continent caused, in a few decades, the collapse of those same civilizations. Jewelry-making and the art of working gold and other precious metals did not escape from this fate and in the course of a century more than 30 tons worth of gold objects were melted down, pillaged from temples and cities, or even given, vainly, by the indigenous peoples to the Spanish as peace offerings.